On Thursday we entered a mixed year 4 tag rugby competition at Redhill. The children played a number of different schools from the local area and finished fourth overall, a great team effort. The children were a fantastic representation of our school and we are really proud of the effort, enthusiasm and sportsmanship that they showed throughout the afternoon.

Well done to one of our students who has won the 10u doubles at the Malvern Open. The pair also won the doubles at the County Closed. This makes them the best 10 year old doubles pairing in the county.  Our student also made the singles final with an epic win beating the county number 1 and she is now placed second  in our county 10U girls. 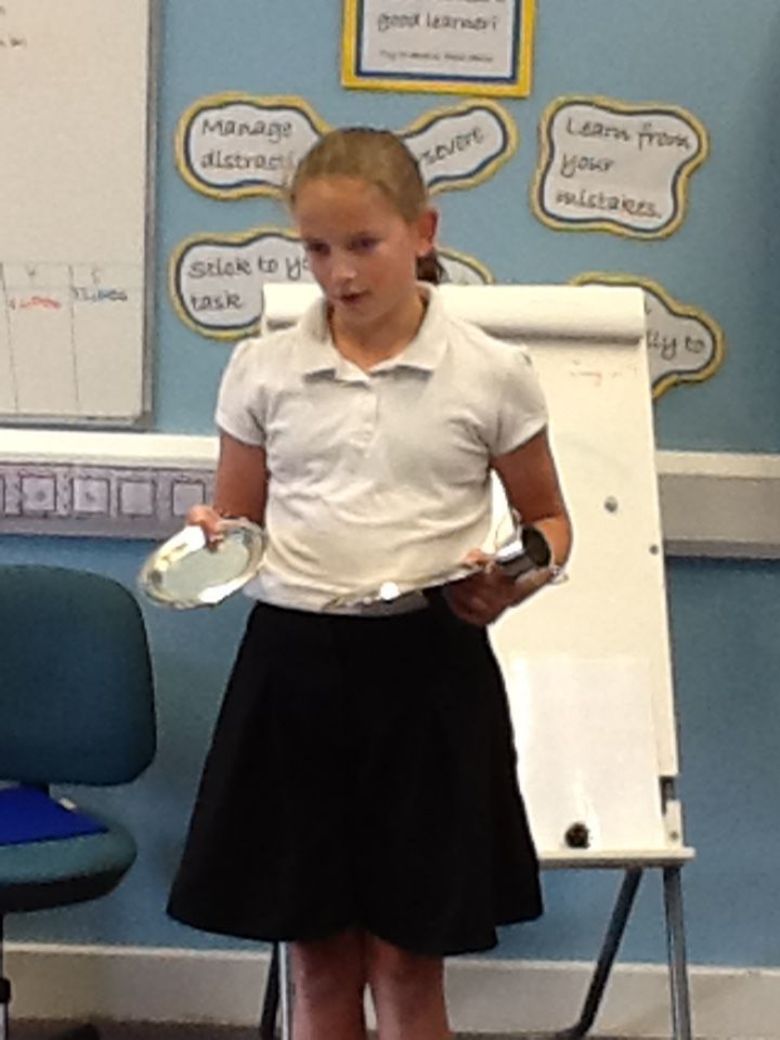 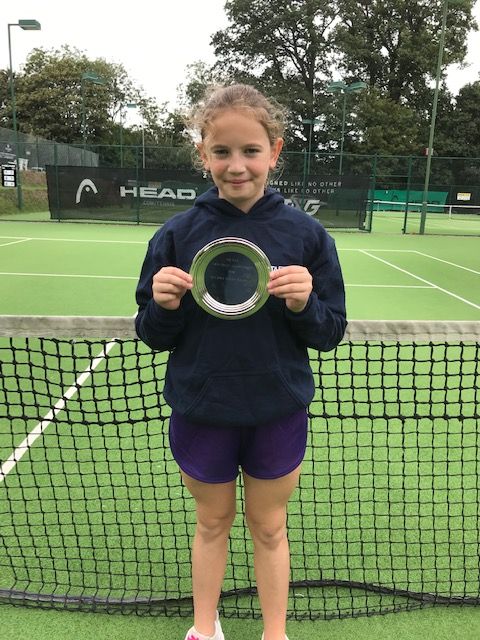 Look what we achieved last year! 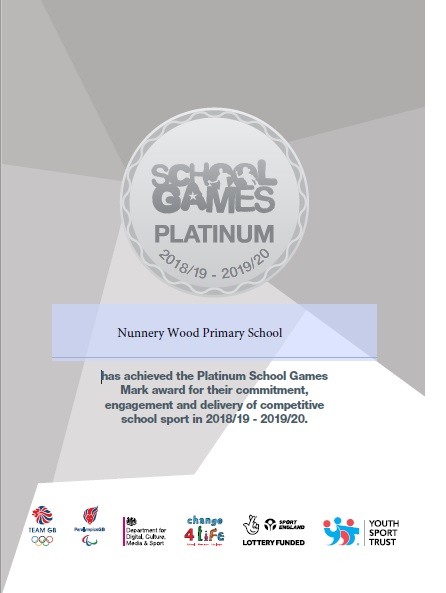 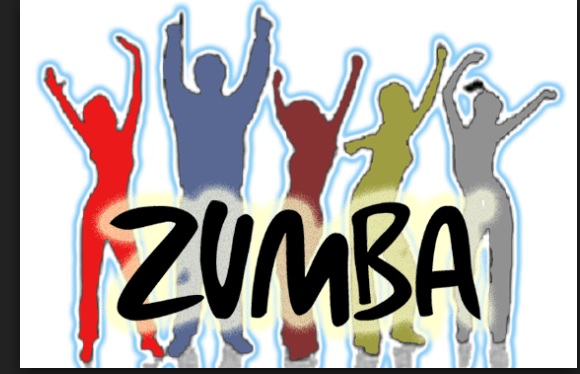 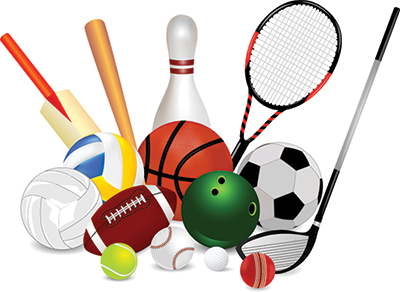 On Friday 24th May, Oak Class attended the Dancefest in Education Worcestershire School Games Festival.  The children performed a dance that they had been learning in PE. The children really enjoyed performing the dance on stage. Well done to all the children who took part in the dance! 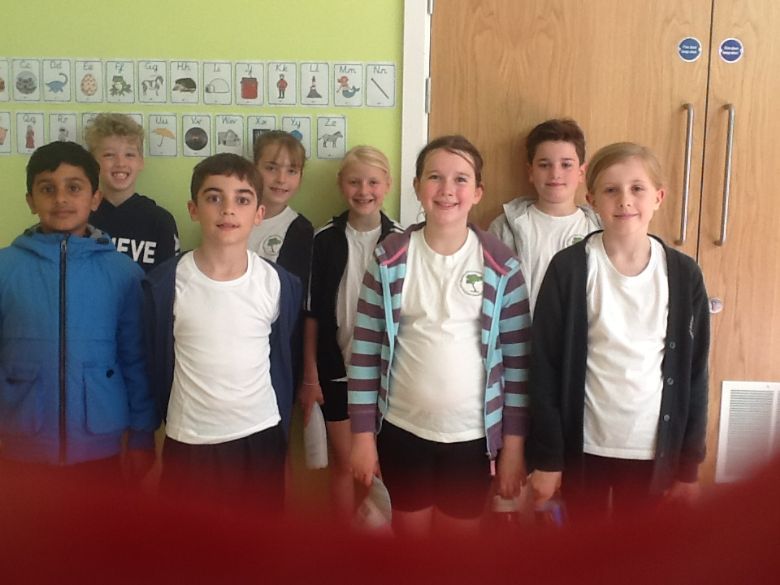 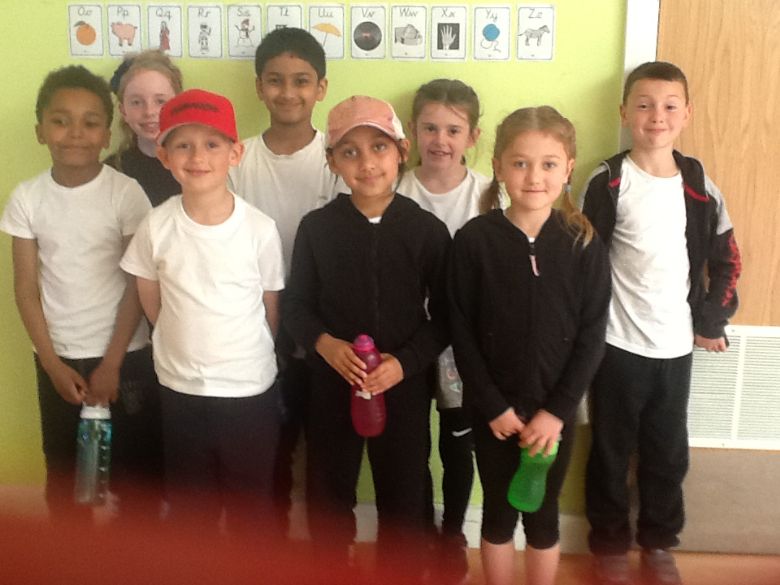 Well done to one of our students who plays in the Hereford and Worcestershire 10u County Cup.  The team, which our student plays in,  is made up of 4 girls and they beat three other counties to come 3rd in the competition. Our student played four matches which were two singles and two doubles winning both her singles and a doubles match. Well done!! 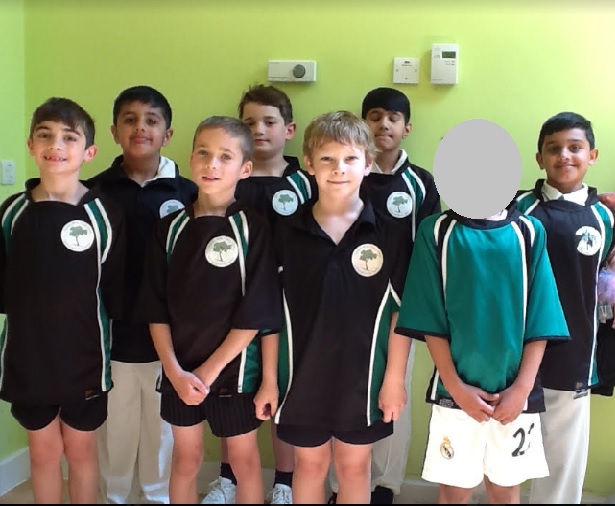 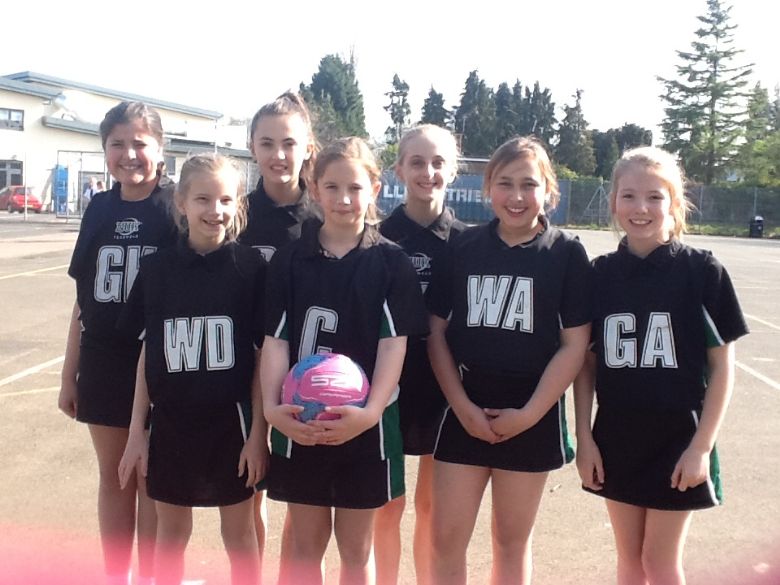 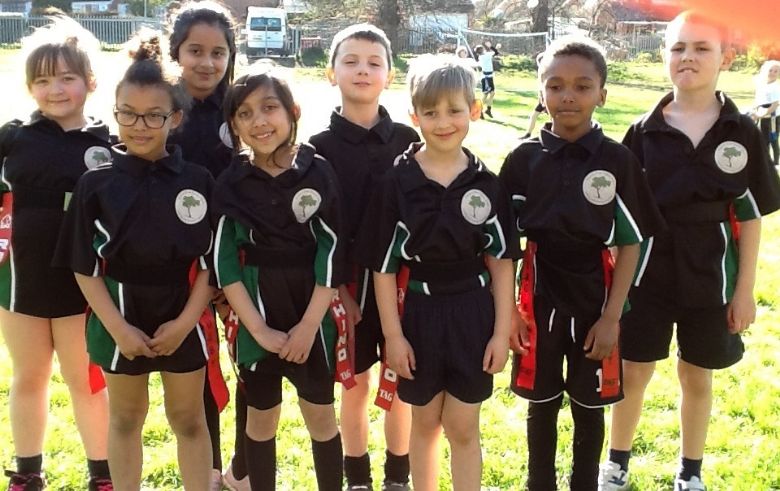 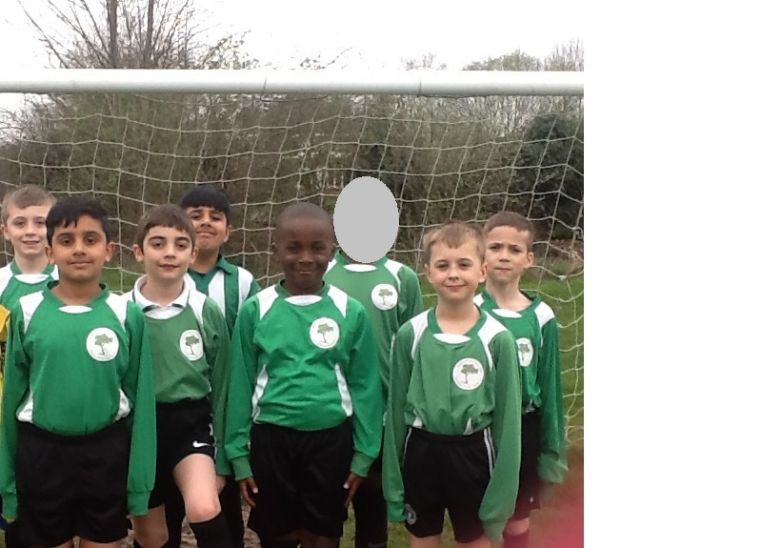 Well done to one of our students for representing Herefordshire and Worcestershire County in Tennis. Our student played for the 9u team in the 12 counties competition in Corby, Northamptonshire. Our student won 2 of her 6 matches. Well done !

On Saturday, 19th January, Nunnery Wood Primary were selected to be mascots for the Worcester Warriors vs Stade Francais game. Our Year 3/4 and 5/6 teams  then had the opportunity to play a match ,at half time,  on the Worcester Warriors pitch, against Red Hill Primary School. All teams demonstrated great tag rugby skills and good sportsmanship. 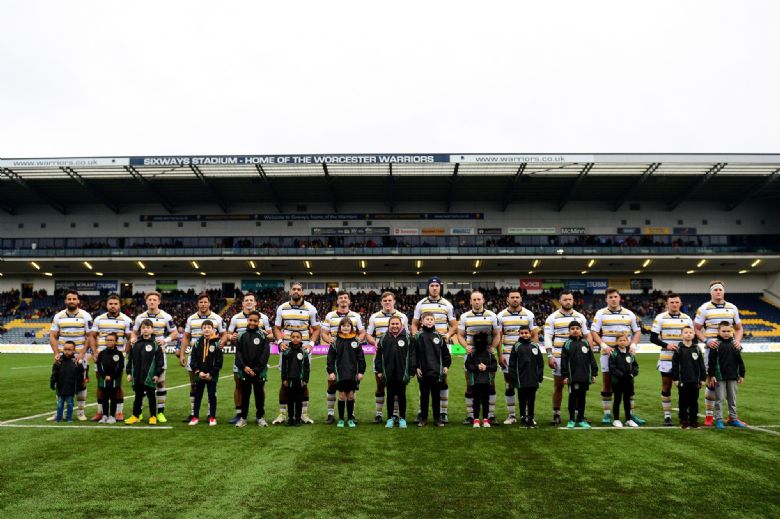 Heart of Worcestershire college students performed to Year 1. The students then lead a dance workshop, in preparation for a performance to be performed in the spring term. Can’t wait for that! 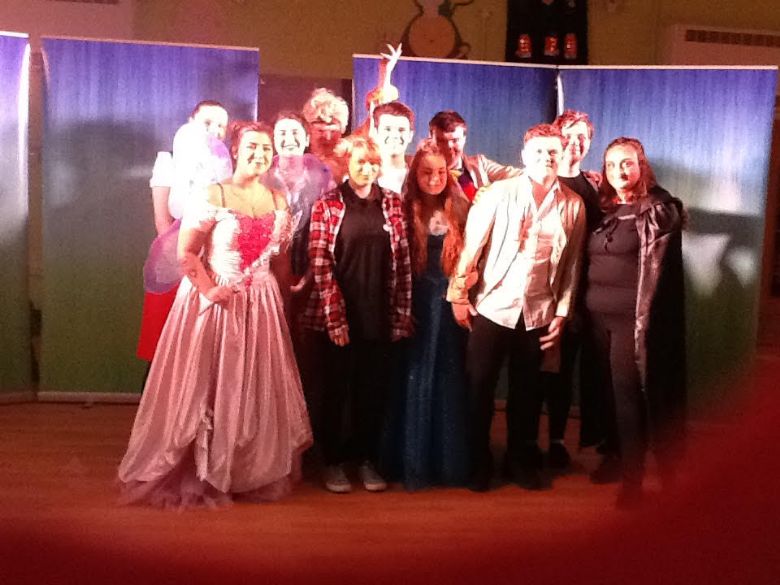 Well done to two of our students who has successfully been selected to play for Worcestershire County Cricket Club. 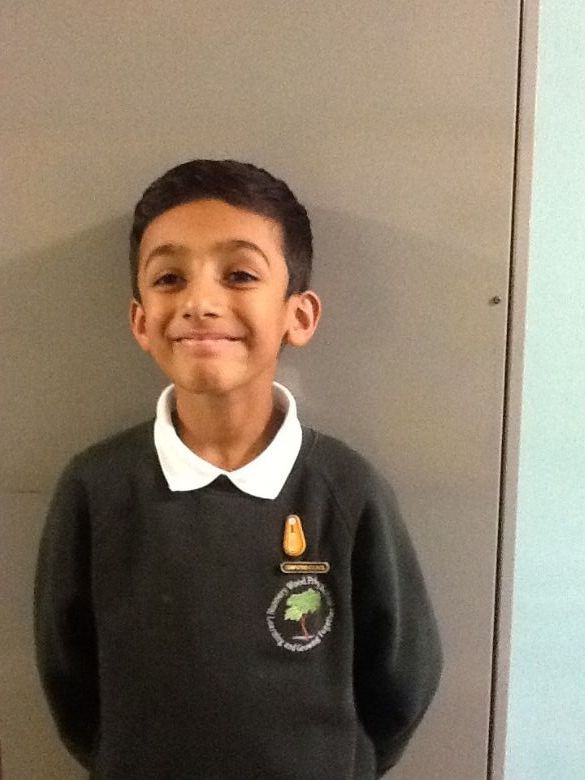 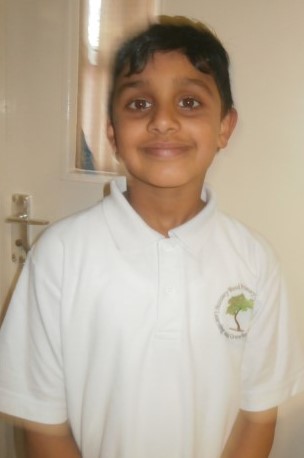 A group of Key Stage 2 children attended the Olympic Festival at the University of Worcester Arena. The festival provided the children with the opportunity to participate in a range of different sports including; Wheelchair basketball, Blind Football and Handball.  Well done to the University students for organising such a fantastic festival!  The children thoroughly enjoyed themselves. 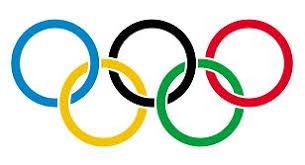 The children participated in a range of different games and came third overall. Well done to everyone who participated. 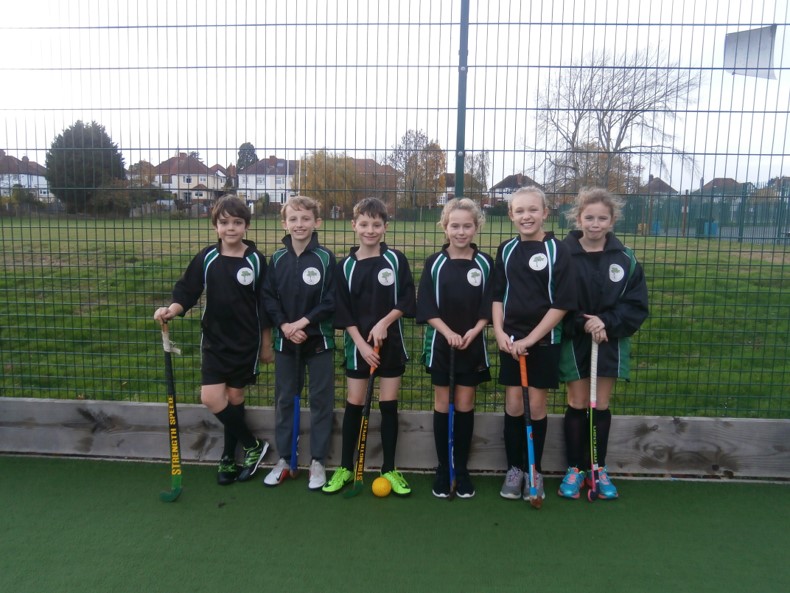 The children took part in a range of different drills to improve their skills. 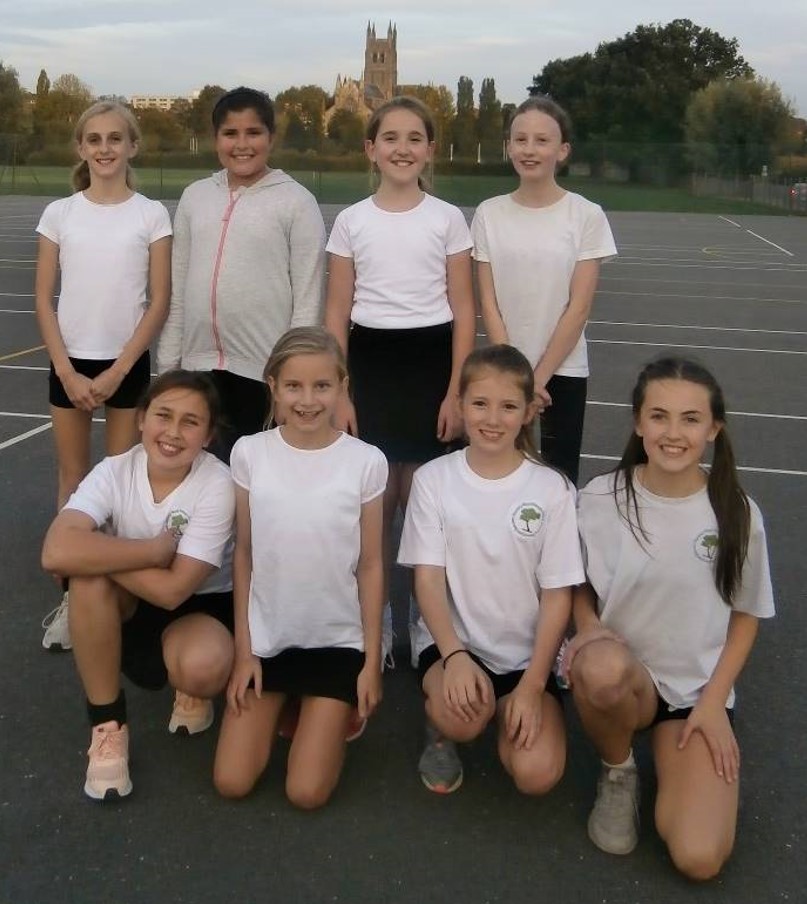 A team of Year 6 children competed at the Indoor Cluster Athletics, at Blessed Edward Catholic College. We were successful in winning some individual events, and were placed third overall for the girls and second overall for the boys. A super effort from everyone!

On Thursday, 14th May, Years 1 and 4 attended a cricket festival. The Year 4 children played in a tournament while the Year 1 children participated in a series of small adapted games. The children had a great time. 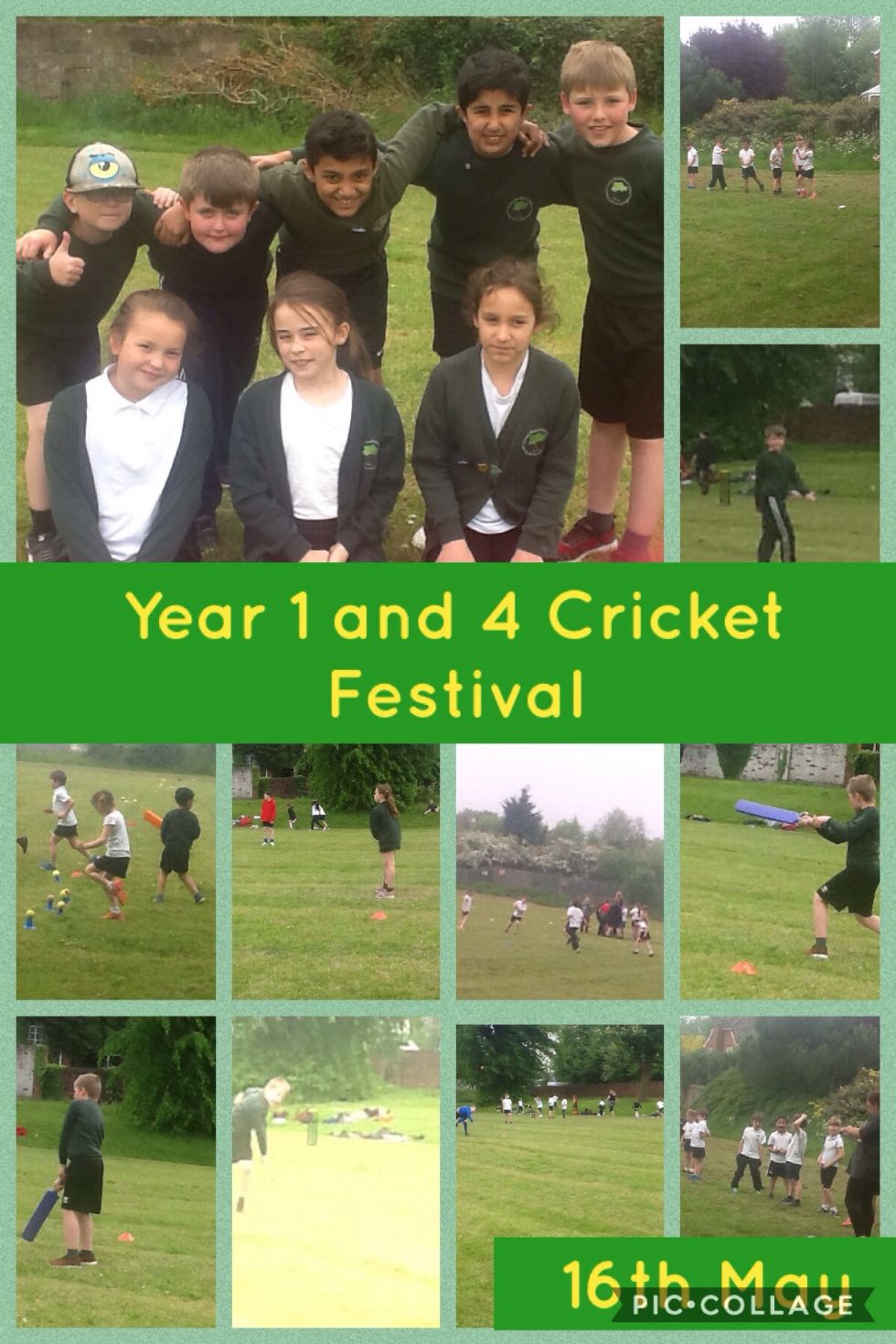 Thursday, 26th April, 7 girls played at Oldbury Park Primary School in a Netball match. It was a tough game, although, in the second half, the girls really displayed their talents and abilities. Unfortunately, it was a loss to Nunnery Wood, despite the girls demonstrating great netball skills. 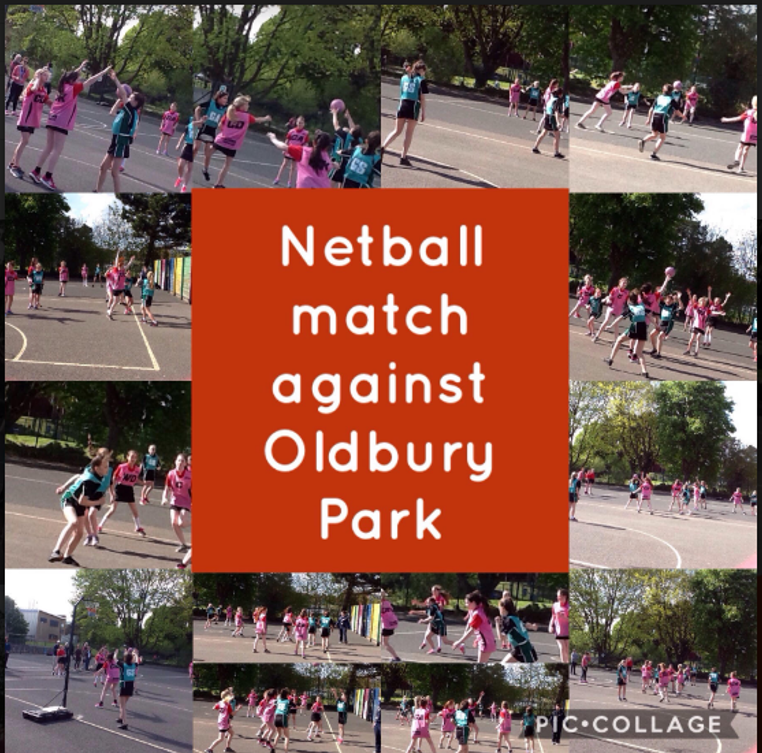 Thursday, 26th April, Nunnery Wood Primary School hosted the Cluster Tri- Golf Competition. The event allowed the children to participate in a range of point scoring drills. The children worked collaboratively to score as a many points as possible for their team. An enormous well done to all the children who attended the event. 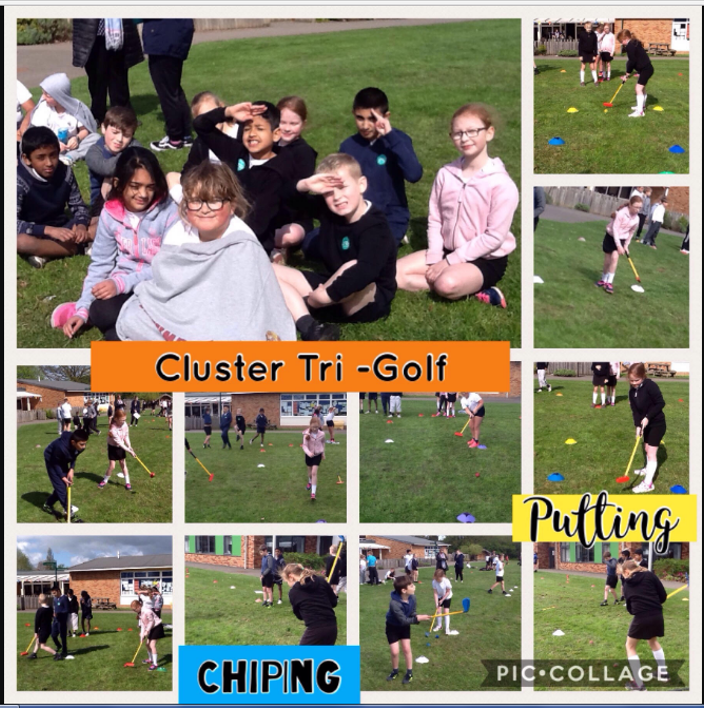 On Wednesday, 26th April 12 children, of mixed age groups, attended a dance event at the University of Worcester. The children not only participated in dance workshops but also performed their own dance which they have been learning at school with a student from the University. The dance looked incredible and it was clear to see how hard the children had been working. 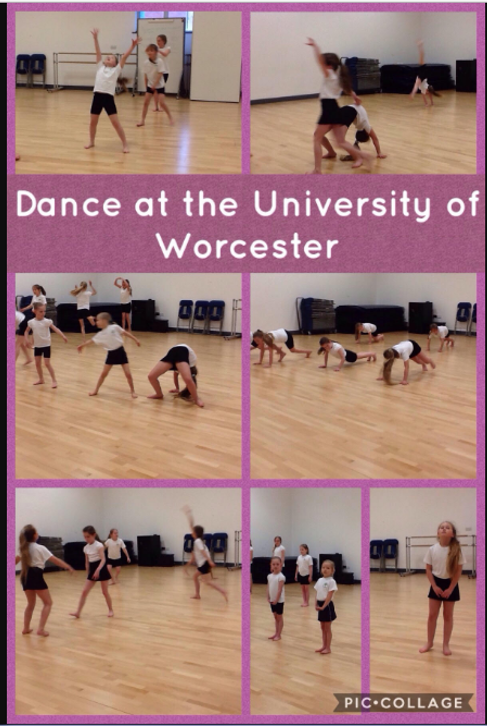 On the 1st May, 10 children went orienteering to Top Barn to compete against other teams. The children worked in teams using maps and compasses to navigate their way quickly to each of the check points. The children had great fun and worked exceptionally well in their teams. 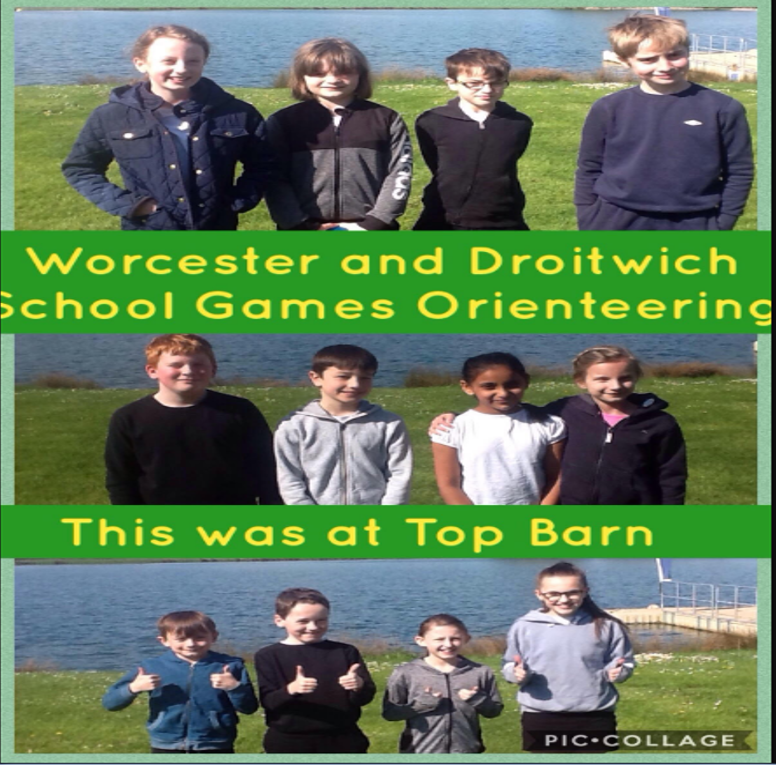